From 1900: A metric future » “The presence of Lieutenant-Governor Joly at the annual meeting of the British Columbia Board of Trade yesterday, and the interesting remarks he made to the members, show that in him the province has secured a valuable citizen, and one who will be able to do much towards making its wealth and possibilities known, as well as a gentleman whose extensive fund of information and wide experience will be of great value to those who are working along progressive lines. « The interest taken by Sir Henri in forestry is of itself sufficient to render his presence in British Columbia a matter for congratulation. « We have great timber resources here, and there is much to be learned about the best means of utilizing them, as well as in regard to what can be done for the preservation of growing timber and the reforestation of denuded areas. « Sir Henri has already directed public attention in this direction more strongly than ever it has hitherto been. Great good will result from the discussion of this and kindred subjects. « Sir Henri holds very strong views on the Metric system of weights and measures and he has very thoughtfully taken steps to provide our Board of Trade with a full set of these weights and measures. « He also intimated that he is ready on any occasion that may be suitable to meet the members of the Board of Trade and explain the system to them. « We are sure that this very public spirited action in this regard will be highly appreciated, and that his kind offer will be closed with at an early date. -Daily Colonist, July 14, 1900 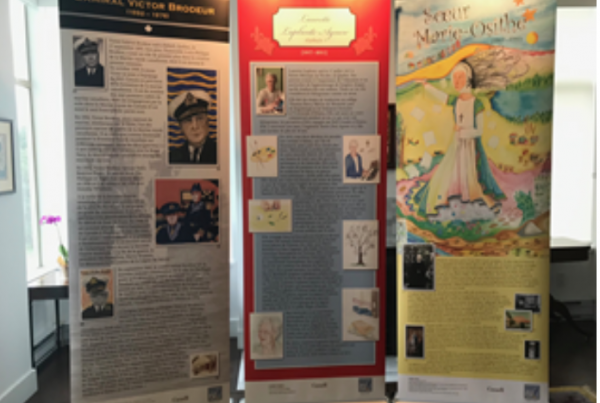